Woodville > About > Our Community

We work in Western Sydney, especially communities of the South-West such as Fairfield, Bankstown, Liverpool, Holroyd, and Auburn. 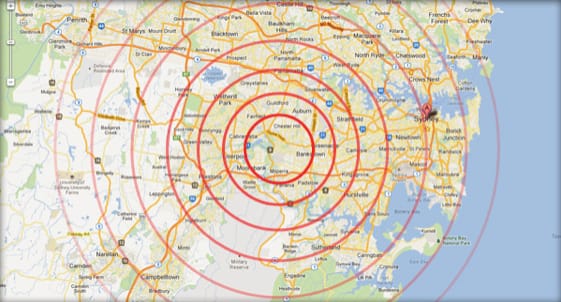 At a glance the points below give a bit of the picture of the context for our work:

Subscribe to be notified of new developments in creating a better future.